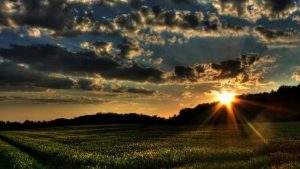 Rick DiClemente has been publishing the Starself Astrology Newsletter for over 9 years. Subscribe now to receive Rick's upcoming newsletters in your email inbox as soon as they are published. Please be sure to confirm your subscription request via the confirmation email you will receive after submitting your info above. Thank you for your interest in signing up for the Starself Astrology Newsletter by Rick DiClemente.
© 2002-2020 Sitemap | Terms of Use | Privacy Policy | I.G.O.T.A.® for Starself - All Rights Reserved
Back to Top